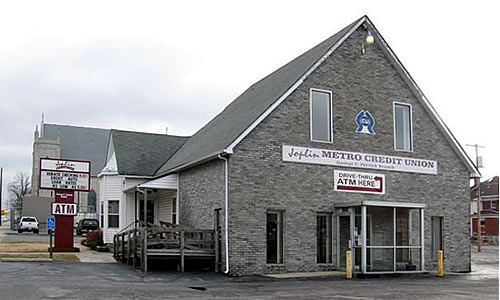 Joplin Telephone Employees Credit Union was formed March 15, 1950, and served all Bell employees in the Joplin, MO district, and members of their immediate families and organizations of such persons.

Several companies in Joplin and the surrounding area eventually were able to provide Credit Union membership to their employees, by approval of the Division of Credit Unions. Due to the diversification in the membership, the credit union decided on a name change to better reflect the assorted businesses they represented. On December 1, 1993, Joplin Telephone Credit Union became Joplin Metro Credit Union. 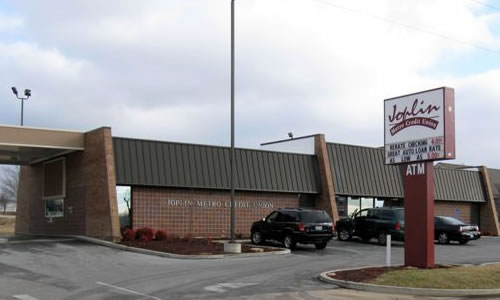 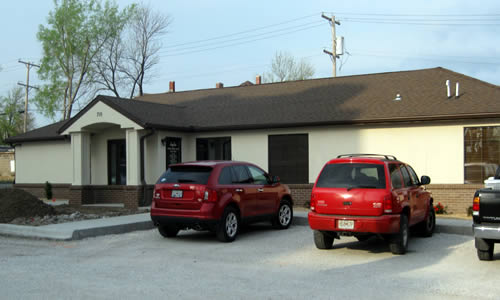 Joplin Metro Credit Union has  2 locations and approximately 50 membership groups, which we serve in Joplin and the surrounding metropolitan area. We are currently at $48 Million in assets and have over 5,500 members.